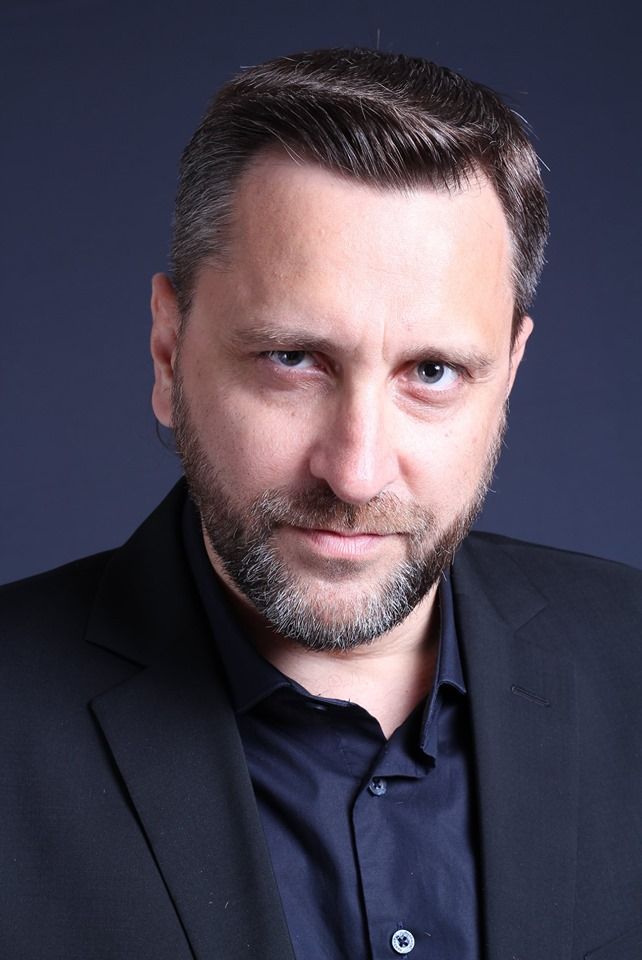 Ilgar Safat graduated from the Course for Scenarists and Directors in Moscow. The director`s "The roots of the sky" was included to the best ethnographic films catalogue in Germany, as well as was placed in the library of the American Museum of Narural Sciences.  Safat`s another film "The Precint" was submitted for 83rd "Oscar Academy Award" in the nomination of "Best foreign language film." This film has received series of awards, including "Hollywood Young Artist Award" and "California Golden Awards. 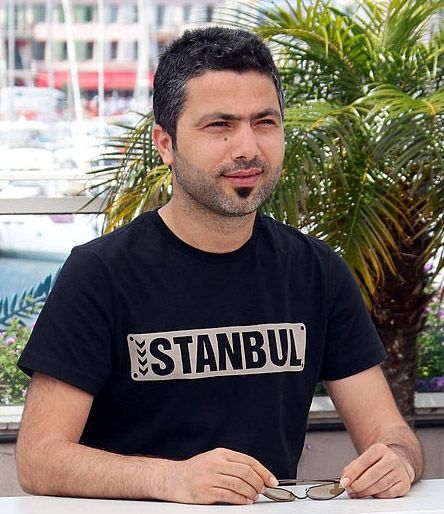 Rezan Yeşilbaş completed his BA in Cinema and TV Department Marmara University. He wrote and directed his first short film "The Judgement" of his "Triology of Women". "The Judgement" competed and won awards at various international film festivals, and after this he produced another film. The second short film of his triology called "Silent" won Palme d’Or (Golden Palm) in 65th Cannes Film Festival, Short Film. 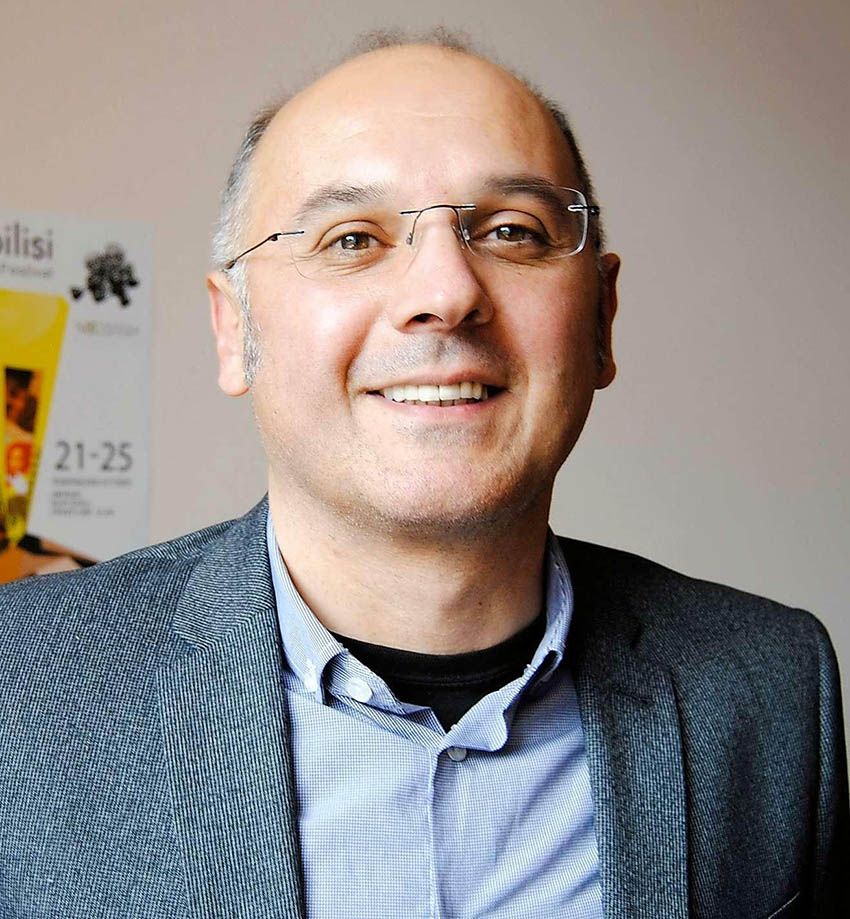 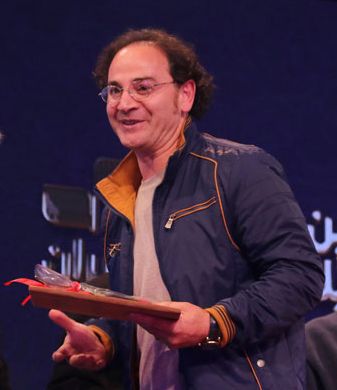 Karim Azimi was born in Ardebil, Iran. He received more than 60 awards at various national and international film festivals, including the "Golden Fairy" of the International Audiovisual Festival in Baku. "Butterflies Die in Snow" and "My House is Cloudy" are among his well-known films.

The Special Prize of the Jury

The Diploma of fhe Jury

The Diploma of fhe Cinema Center of Young Cinematographers

The Diploma the Audiences Sympathy 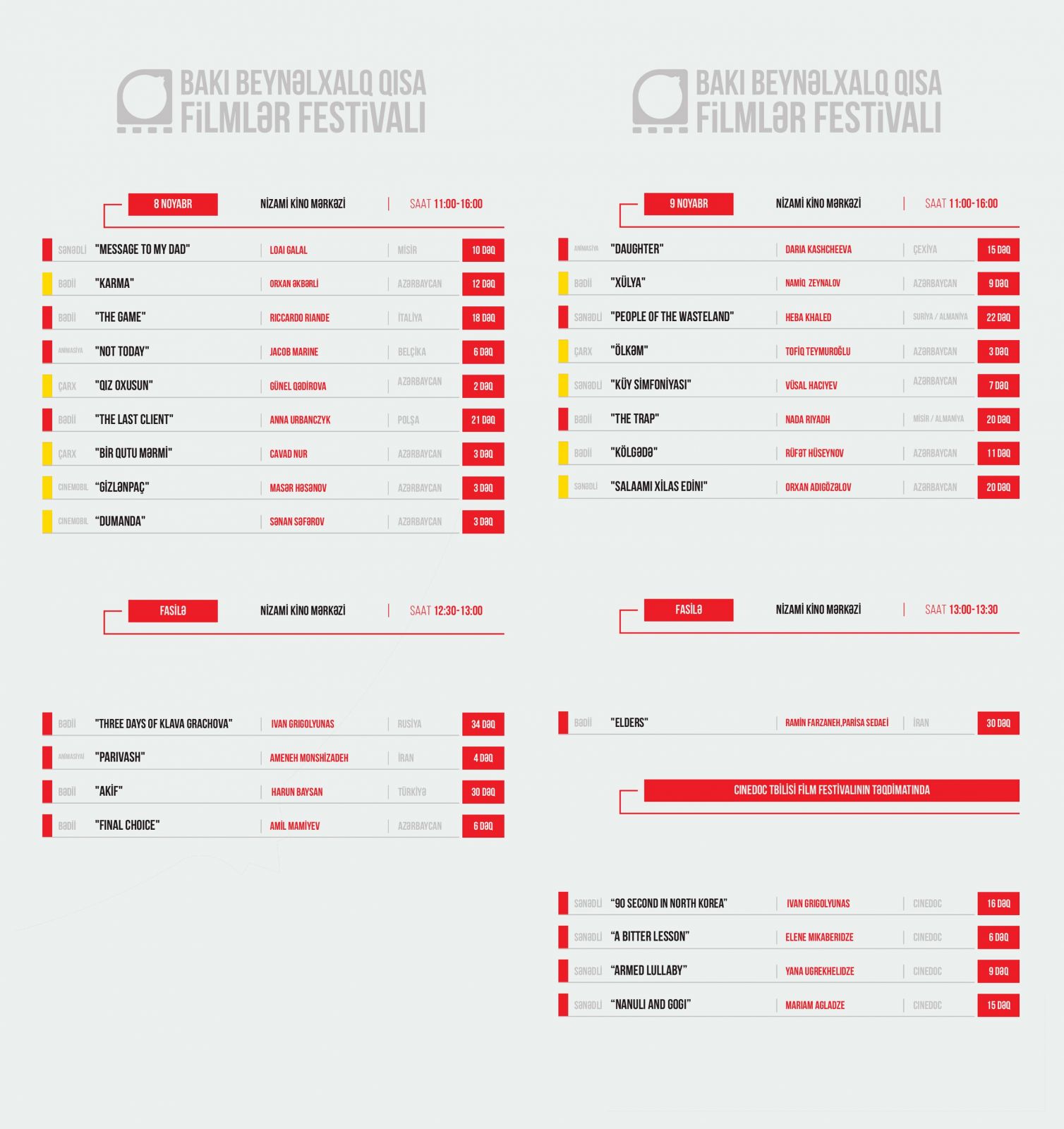