He began working at the Azerbaijan film studio after graduating from the Gorky Institute of Literature. He was the editor-in-chief of AzerTelefilm, as well as the deputy director of MIR TV Company and the director of the "Mozalan" studio. He has written screenplays for films such as "Hope," "Lie," "Territory," "Return," "Murtuza," "9 pictures of the Republic" and others. He was the author of publicist programs on national television for many years. He is well-known in Azerbaijan as a publicist and writer. He is the author of fourteen fiction and three publicist books. Iran, Turkey, Bulgaria, Sweden, and a number of other countries have published his works. His novel "Seven" won an award in Germany. 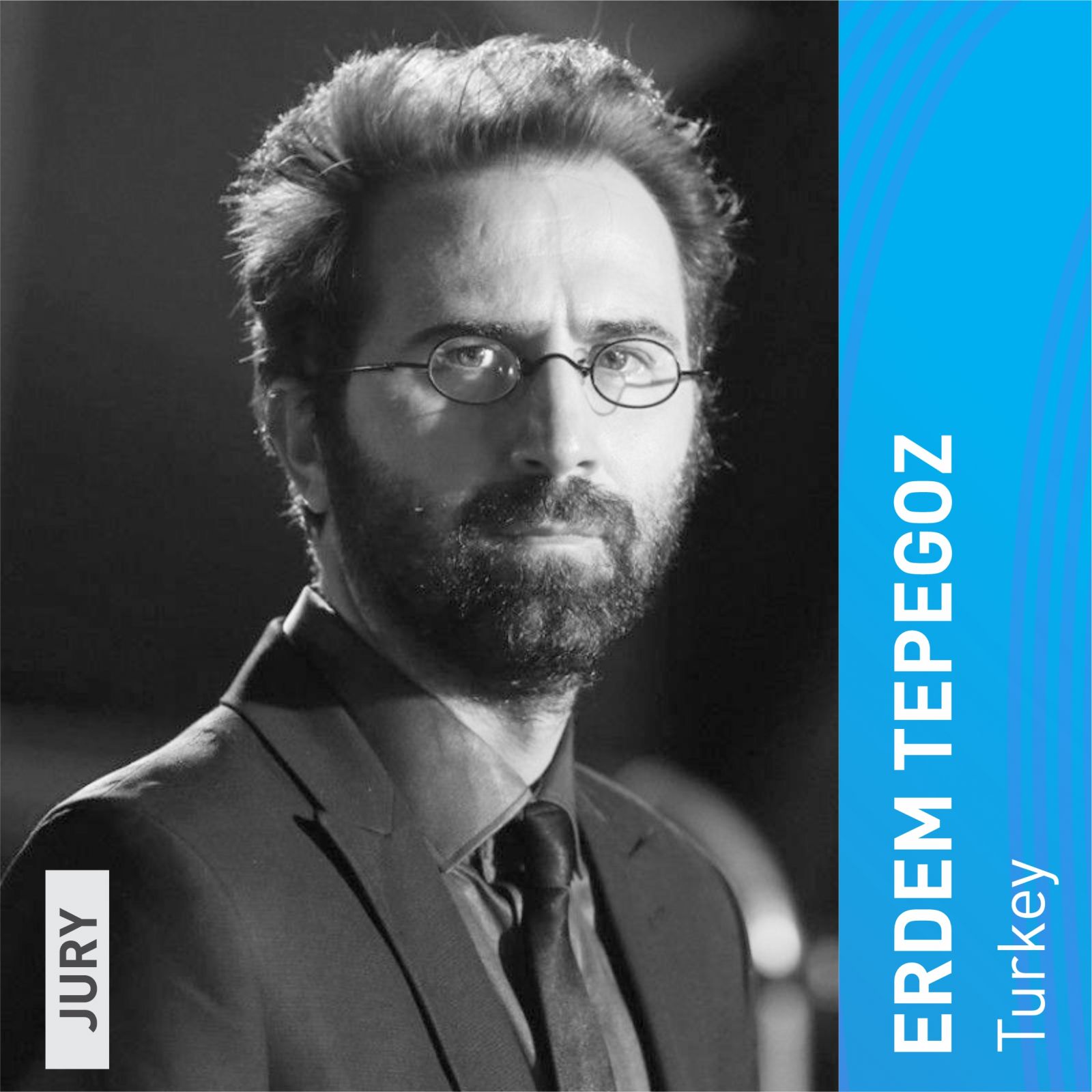 Graduated from Dokuz Eylul University, Department of Economics. He studied film directing in Prague. He traveled all around the world for making many documentaries. “Zerre” (The Particle), his first feature film that he had written and directed, won almost 23 awards including Best Film Golden St. George at the 35th Moscow International Film Festival, Best Director and Best First Film at the 49th Golden Orange Film Festival in Antalya and the movie was screened in 30 countries. “In the Shadows” his second feature film. 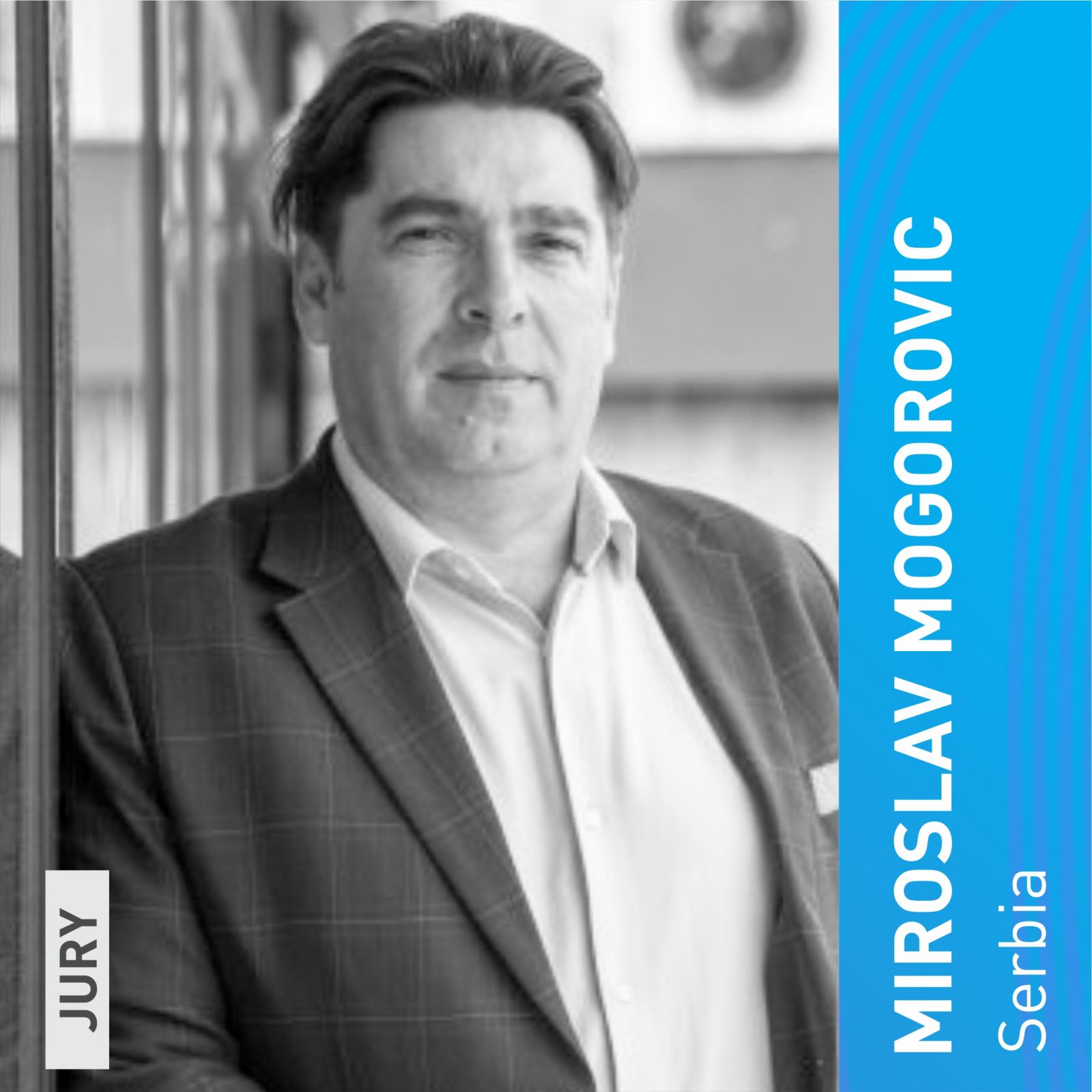 He started working as convention and festival manager in the Serbian National Congress and Convention Centre. In 1995, he assumed the role of Assistant Managing Director of the European Film Festival Palic where he now serves as Programme Director. From 2002 to 2006, he was the executive producer of Belgrade International Film Festival. In 2004, he founded one of the country’s most productive independent film companies, “ART & POPCORN Motion Picture Company”.

From 1990 to 2005, she developed her own characters at the "Yug" Theater, and later on the Ibrus and National Academic Drama Theater stages. With her roles in the plays "Like a lion", "The last battle of Ivan Bunin", she gained the sympathy of theatergoers. The actress, who was named a People's Artist of Azerbaijan, won the East-West Film Festival's "Best Woman" award in 2005 for her role in the film “I watered the streets”  Her images were in the films "Good Bye, Southern City”, “Knot”, “The Liars”, “Down the river” and others, all of which were released in different years and had a large audience. 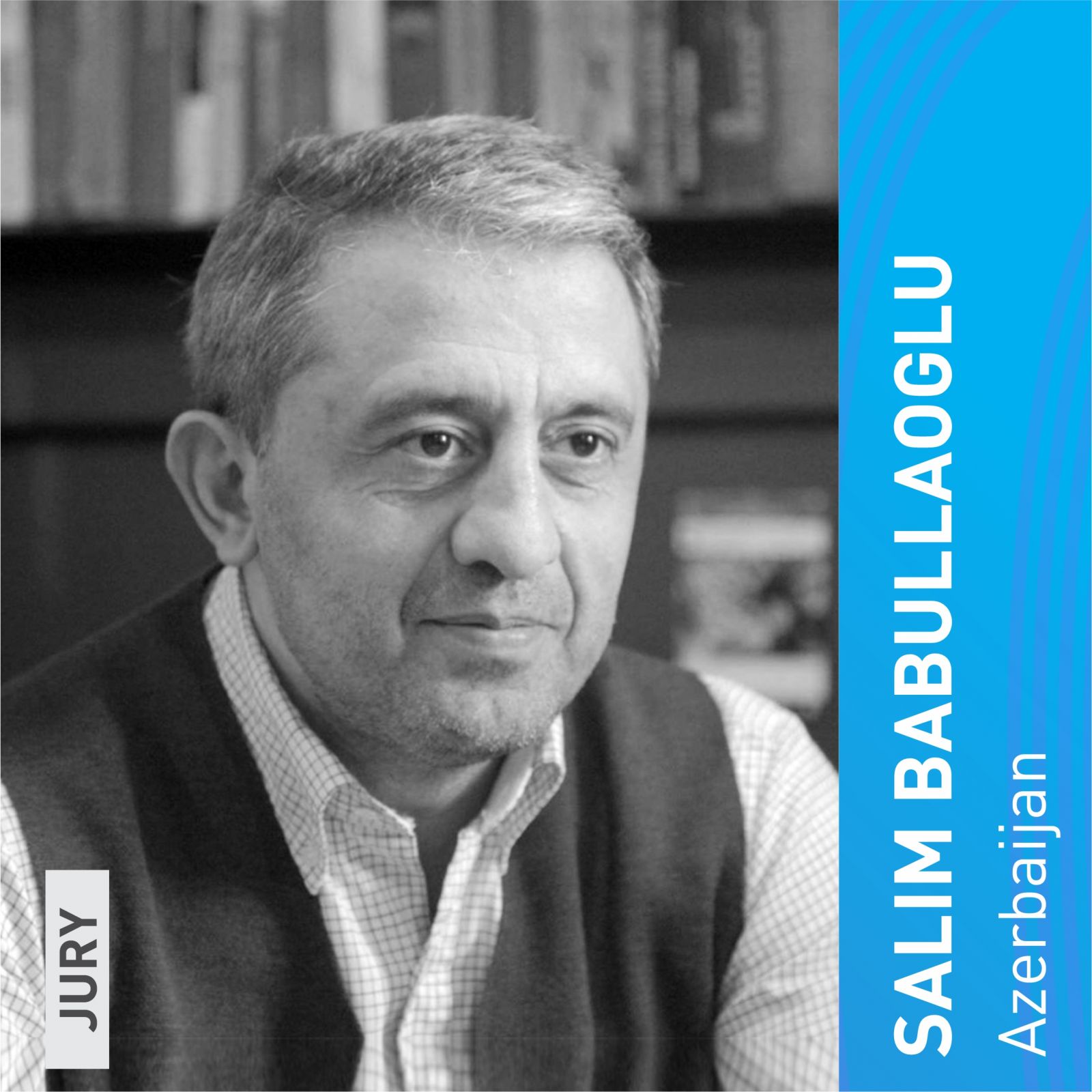 S.Babullaoglu, a 48-year-old poet, translator, and essayist whose poems and essays have been translated into dozens of languages around the world, has brought a distinctive color to the work done in this field by translating hundreds of works from international literature into our native language. Books of poetry by B. Pasternak, Z. Herbert, C. Milos, O. Vali, F. H. Daglarja, and I. Brodsky were published in his translation during the activity, which began in the late 1990s. He was named "Best Translator of the Year" in 2002, as well as receiving the Fuzuli International Poetry Award in Ankara and other honors. He wrote the screenplays for the documentaries "Surgeon" and “Dreams of the reed city”” as well as the feature film “The cranes are back". S. Babullaoglu, the editor-in-chief of the magazine "World Literature,"  is the author of numerous articles and essays on culture, including cinematography. His pieces, which he translated from Russian, French, and Spanish literature, strengthened his reputation as a writer-translator in our country. He is a member of the Board of the Azerbaijan Writers' Union and the International Literature Foundation, the Central Asian Pen Organization. 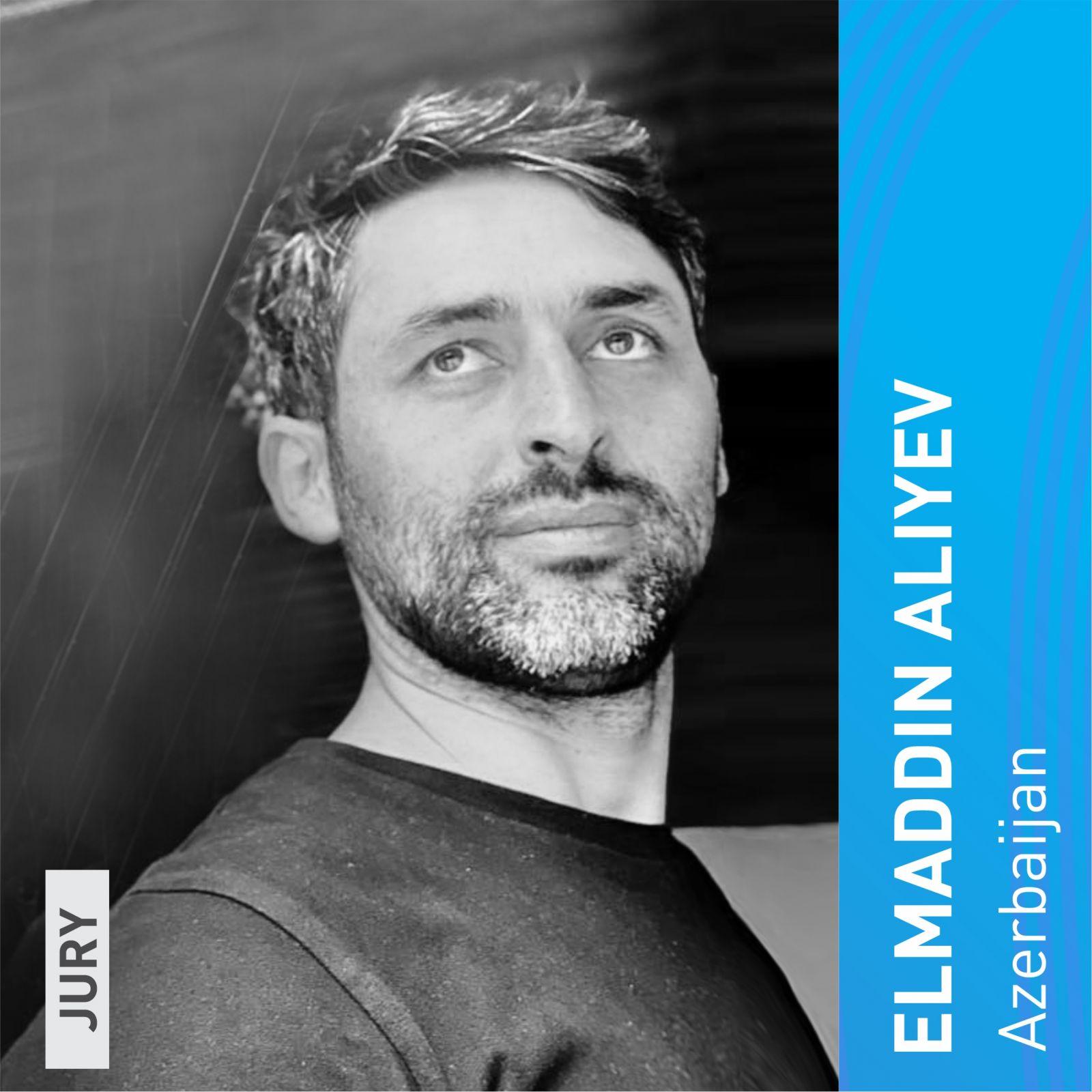 The director, who participated in the Clermont Ferrand Short Film Festival in France in 2013 with “"White blood"” and in 2015 with “The Light Side” at this prestigious festival, became one of the authors in our national cinema in the following years with his unique films. He worked for a number of TV networks after graduating from the Academy of Arts and Sciences of Azerbaijan's Faculty of Directing. Following the documentary "Maryam," "My mother's book", "Khosrov and Shirin" which were based on motifs from our classics, a series of TV films with the same name were produced in a modern format and shown to television audiences. With his short film “Grass-Snake”, he has screened at numerous festivals around the world. His films won the "Best Director", "Best Operator" and special jury awards.  The film "Maryam" won the "Humay" award.