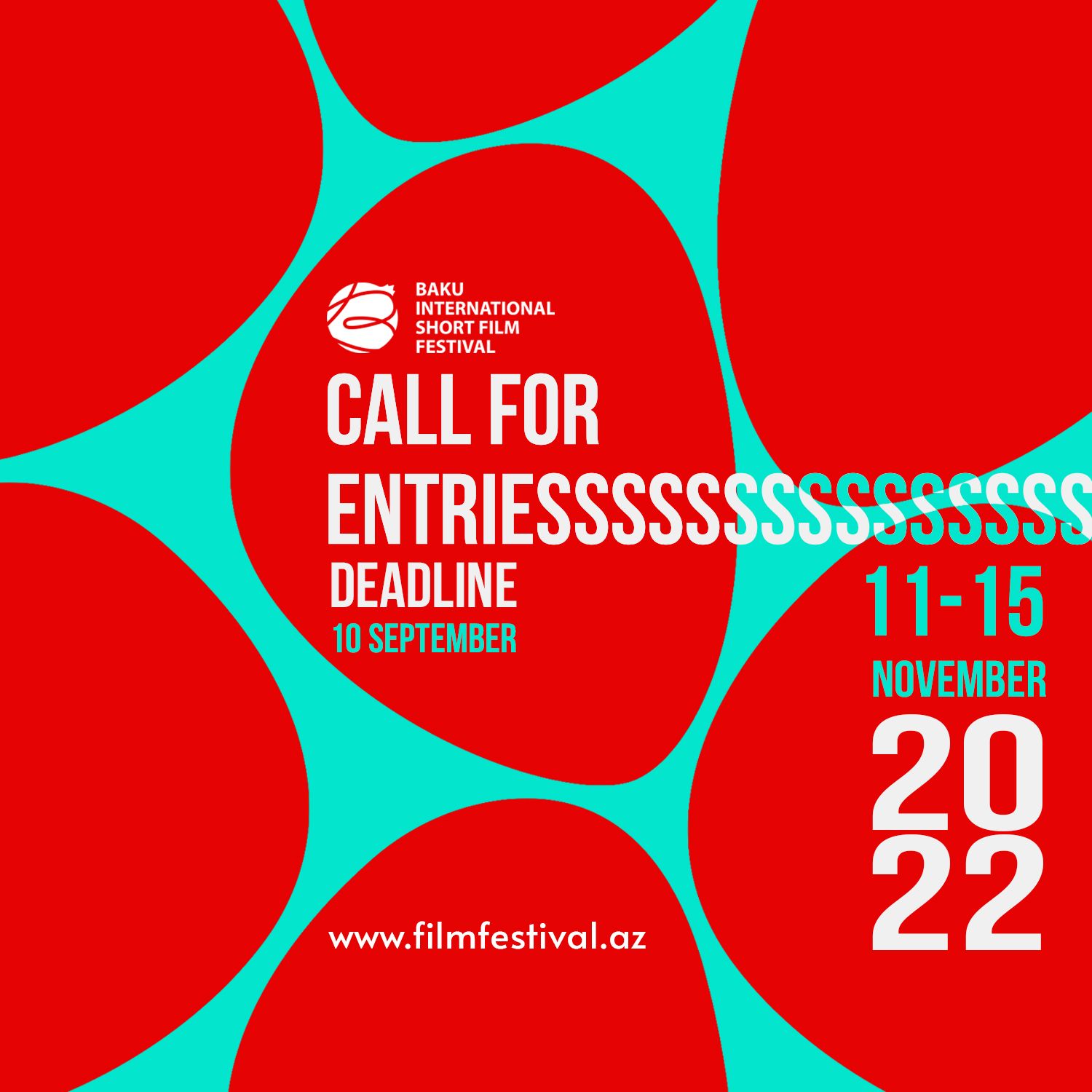 13th Baku International Short Film Festival announces film acceptance for local and foreign directors. Acceptance of films for the festival, which will realize in Baku on November 11-15, will last until 10 September.

In order to submit a film to the  Festival you need to register on the www.filmfreeway.com platform (https://filmfreeway.com/bakuisff).

The film should not exceed 30 minutes.

The official program of the film forum will be announced on October 20.

Every year, more than 2,000 films from different countries of the world are sent to the Baku International Short Film Festival. Among them, there are films that have won rewards and success at the Cannes, Venice, Berlin Film Festivals and the Oscars. In the competition section of the festival, films chosen with a different approach way contend.

The Baku IFF reflects the growing interest in short films, which are considered the foundations of cinematograph in our country, the encouragement and support of young cinematographers.

The festival aiming to expand its audience each year is the largest local film event that brings young cinematographers together.

The festival was founded by the Center for Young Filmmakers in 2004.