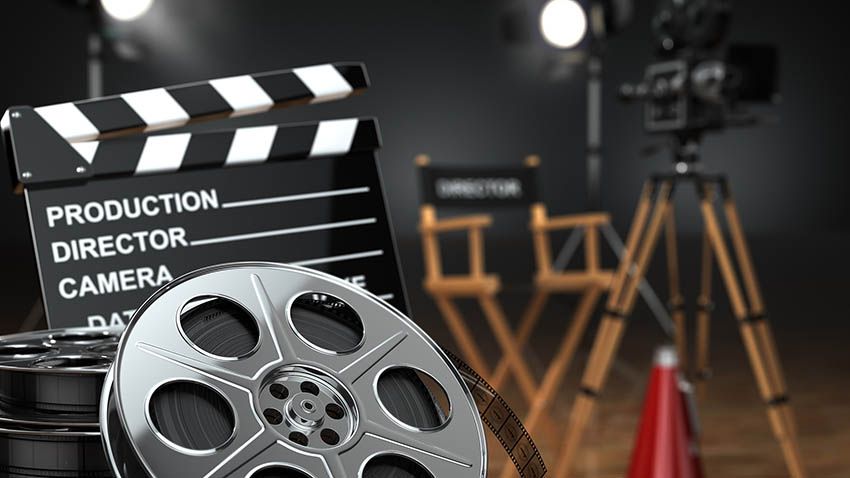 On November 6- 9, 10th Baku International Short Film Festival will be held in Baku.

The international film festival stimulates local authors, introduces them to the world practices, new trends, and creates a professional atmosphere for creative discussions.

Attended by both foreign and local cinematographers, the Festival will organize the competition and demonstration of short films.
This year’s program of the cinema forum will be rich. In addition to the International Competition, and the Local Competition section, the festival has announced the competition of mobile films called "Cinemobile".

The competition, which will be held online, will accept mobile films shot via mobile phone cameras only.