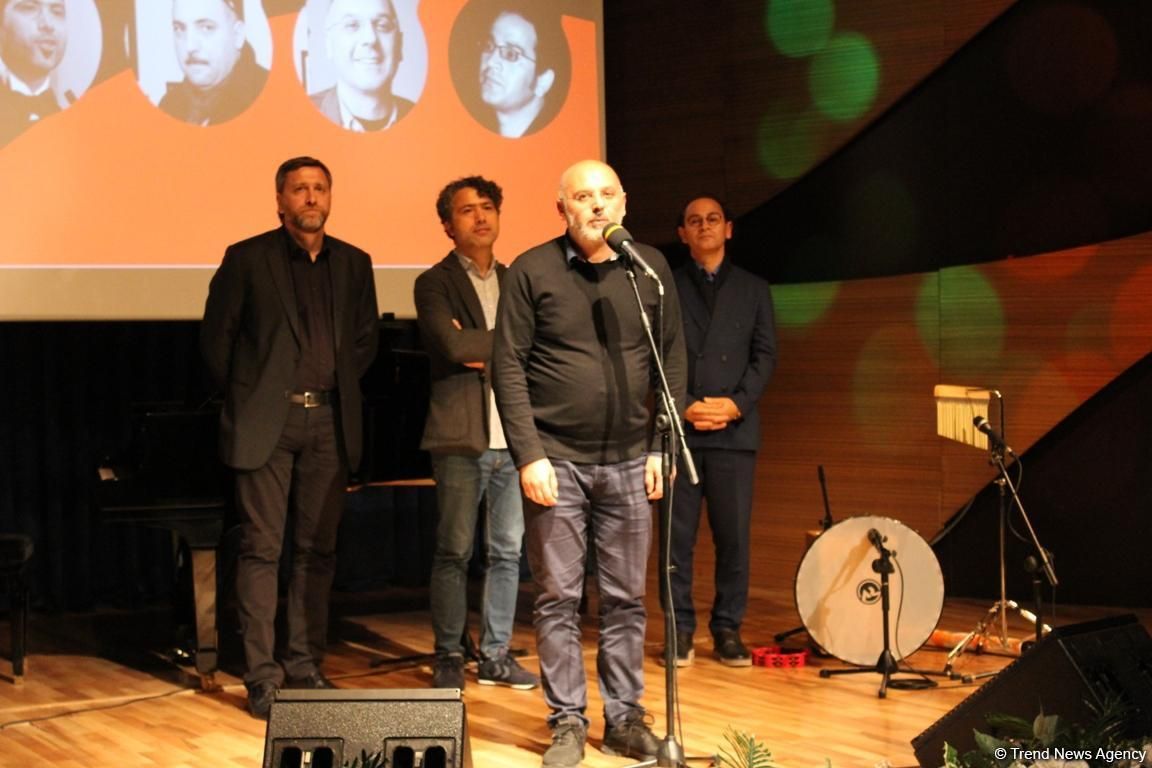 The festival aims to support local film makers, familiarize them with world practice and new trends, create a professional environment for creative discussions.

The festival's director, Fehruz Shamiyev informed the guests about the event. He stressed that festival has become a platform for the development and support of young filmmakers, Trend Life reported.

The film forum creates an opportunity to establish relations between domestic directors and foreign colleagues, familiarize themselves with international practice, and new trends in short films.

Azerbaijanfilm studio director, Honored Art Worker Jamil Guliyev emphasized that this festival is being held for the tenth time in Baku, and invariably attracts a large audience.

"Many different festivals are held in Azerbaijan, and the Baku International Short Film Festival takes  a worthy place among them. It is significant that the short film festival brings together young creative people, here they can discuss films, share creative ideas with each other," Guliyev said.

In their remarks, the jury members underlined that the festival is an excellent platform for young directors who can demonstrate their work and make themselves known here.

This year 3484 short films from 79 countries are presented at the festival.  Some 84 works were sent to participate in national competitive program and "Cinemobil" contest.

By the decision of the selection committee, 48 films from 21 countries have been included in the festival's main program.

Some 29 foreign and 19 films will compete for Golden Pomegranate  Award.

as part of the film forum, master classes, meetings with jury members and discussion of works will be held.

Films presented at the festival will be shown on November 6-9 at Nizami cinema center for free. The festival's closing ceremony will take place at the International Mugham Center on November 9.

Total number of pictures in this gallery - 11