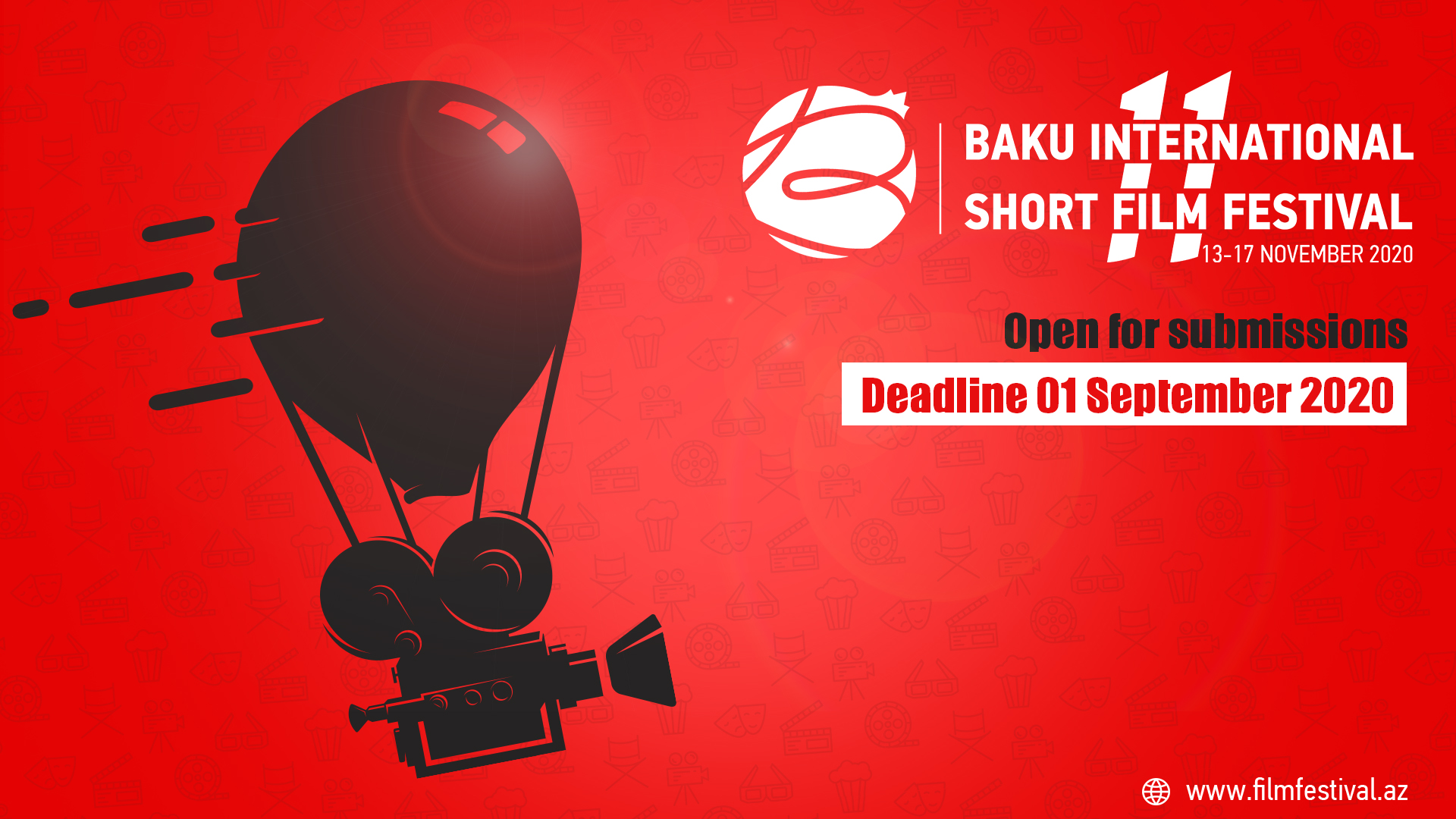 Initiated by the Center for Young Cinematographers "CINEMA", the festival aims at reviewing and discussing films and selecting the best ones and reach a wide audience.

The project provides a great opportunity for local film directors to strengthen contacts with their foreign colleagues.

Supported by the Azerbaijan Ministry of Culture and the Ministry of Youth and Sports, Baku International Short Film Festival 2020 is scheduled for November 13-17.

Nizami Cinema Center, The Guild of Producers, “02 MEDIA” and OZ FILM company are among the supporters of the event.

The festival's programs for local directors are rich as well. Along with fiction, documentary and animation, social videos one can also join to the local competition.

The Cinemobil competition is also intended for local film directors. Unlike previous years, this year participants can submit a film to the competition which do not exceed 5 minutes.Each author can submit his film on the festival website and Filmfreeway.

Films competing for the main prize-Golden Pomegranate, will be selected by a jury consisting of local and foreign  experts.

Founded in 2004, the Baku International Short Film Festival is the longest-running festival in Azerbaijan. The festival showcases films that have won awards and success at Cannes, Venice, Berlin Film Festivals and Oscar award.

Each year, the best out of more than 1,500 films sent from around the world are selected and included in the festival's program.