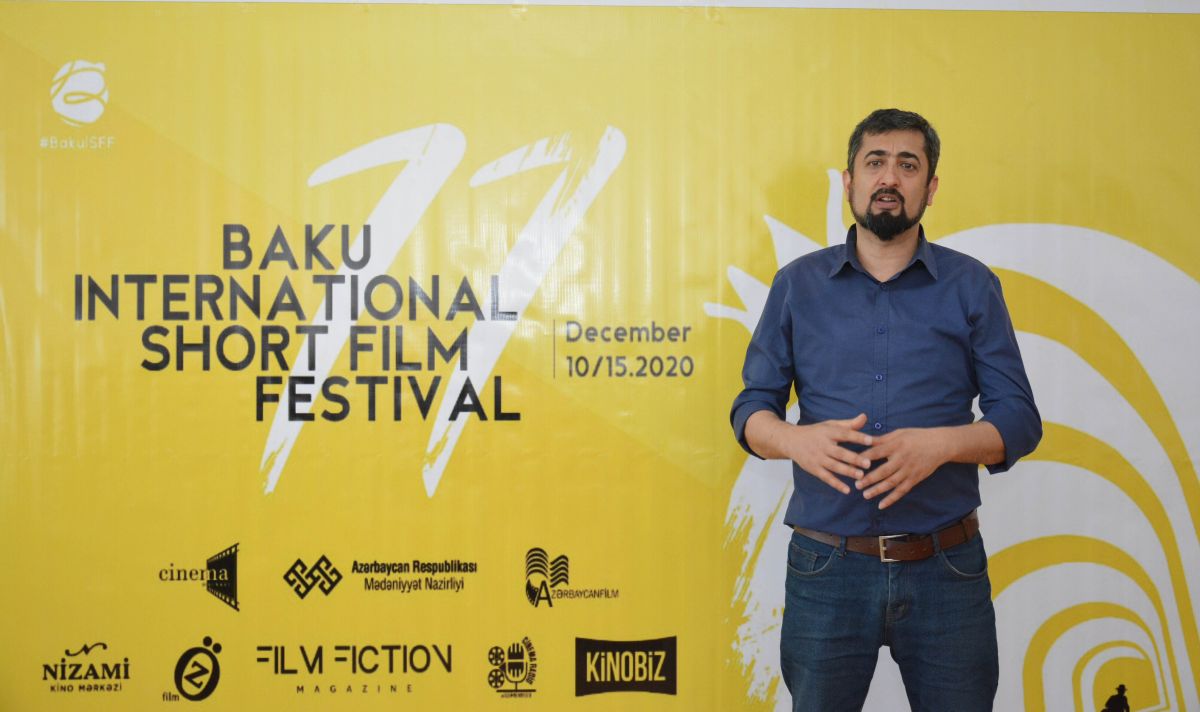 Since 2004, the festival serves as a platform for award-winning and successful films at Cannes, Venice, Berlin Film Festivals and the Oscar.

Each year, the most interesting films among more than 1,500 films sent from different countries are selected and included in the program of the festival.

BISFF is already a meeting place for dozens of foreign and local directors, producers and scriptwriters.

The festival focuses on local and foreign directors and brings together cinematographers from all over the world.

All mass events within the festival, including the screening of competitive films and master classes, were held virtually amid coronavirus pandemic.

Diplomas and prizes were presented to the laureates of the national program by the head of the Culture Ministry's Cinematography Department Rufat Hasanov, director of the festival Fehruz Shamiyev, chief specialist of the State Film Fund Rashad Gasimov. The awards were sent to the winners of the international program of the festival.

The winners of the International Competition include films from Portugal, Bosnia and Herzegovina, Colombia, Italy, Bulgaria, Czech Republic, etc.

Azerbaijani films have been named best in the categories "Best Documentary Film", "Best Animation Film" "Best Social Video" and others.